The General Assembly (GA) is the sovereign power of the association. It is composed at the end of August 2018 of 65 members that are natural persons and 3 legal persons. All our members participate in the life of Eclosio, especially by validating decisions that are fundamental to the NGO.

The Board of Directors (BoD), which emerged from the GA, is composed mainly of members from the academic community of the University of Liège but also of non-university members whose experience and interests converge with Eclosio’s. The Board of Directors meets every two months. It compiles cross-sectorial expertise that enables it to best fulfill its role of institutional, strategic and organizational management of Eclosio. The directors carry out their mandate on a voluntary basis, for a renewable period of three years. They are involved according to their areas of expertise and the needs of the association.

Anyone interested in Eclosio, its vision and missions, and wishing to contribute or participate in its actions, can apply in writing (covering letter).

This request must be sent to the secretariat: sylvie.alves@eclosio.ong.

The general meeting following the application form will vote for the member candidates. 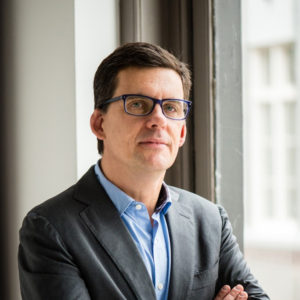 The current Chairman of the Board of Directors is Patrick WAUTELET, an ordinary professor and vice-dean of research at the Faculty of Law of the University of Liège. 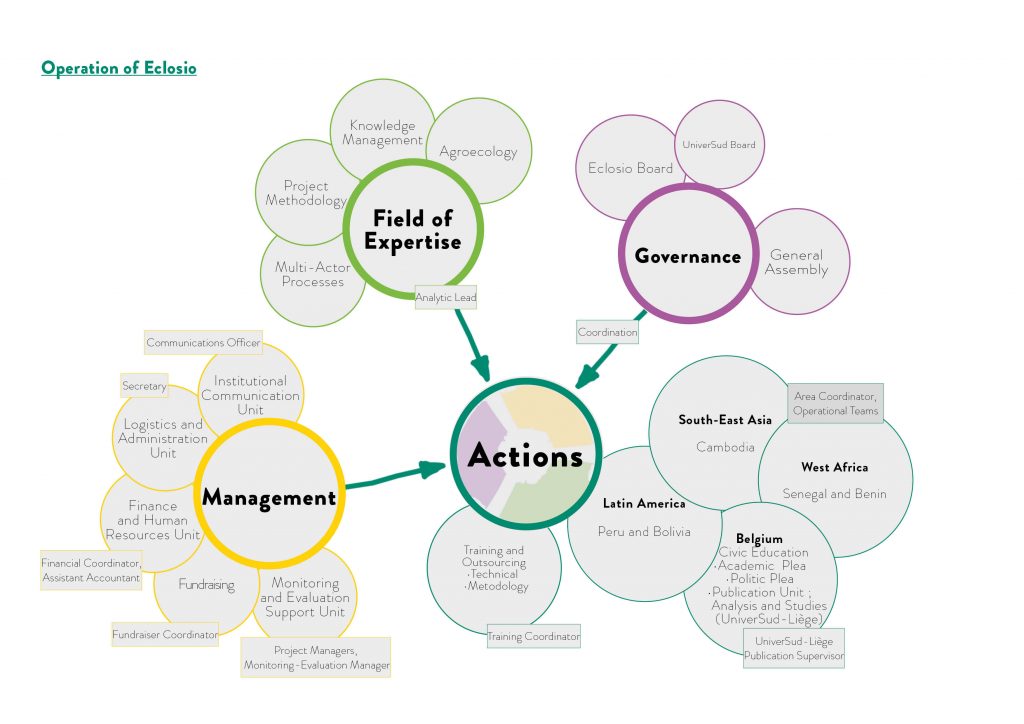 Eclosio is organized into four poles (one person can be in several poles):